About us, Behind the scenes, Latest News

Well hello 2016! It’s January and time to gear up for a whole new year – oh goodness me. It feels a bit overwhelming doesn’t it?! Before I can go forwards I find it is helpful to look back at what we have achieved and set new targets, new goals, come up with a new plan. That’s what we’ve been doing with the team over the last week – reflecting on 2015 and pulling together our plans for this year (more on that to come).
Reflecting back made us realise that 2015 really was rather a busy year! Here are 5 of our highlights…
1. Growing our lovely team
One of our big achievements of 2015 was growing our team. It seems to crazy to think that we only moved into our current ‘studio’ at the start of last year: 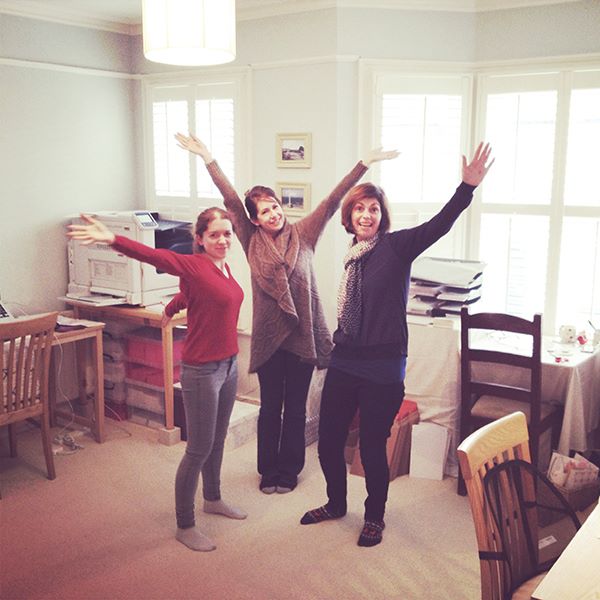 Since then, we’ve done some serious redecorating and had 6 lovely new people join our production team. Say hello to some of them: 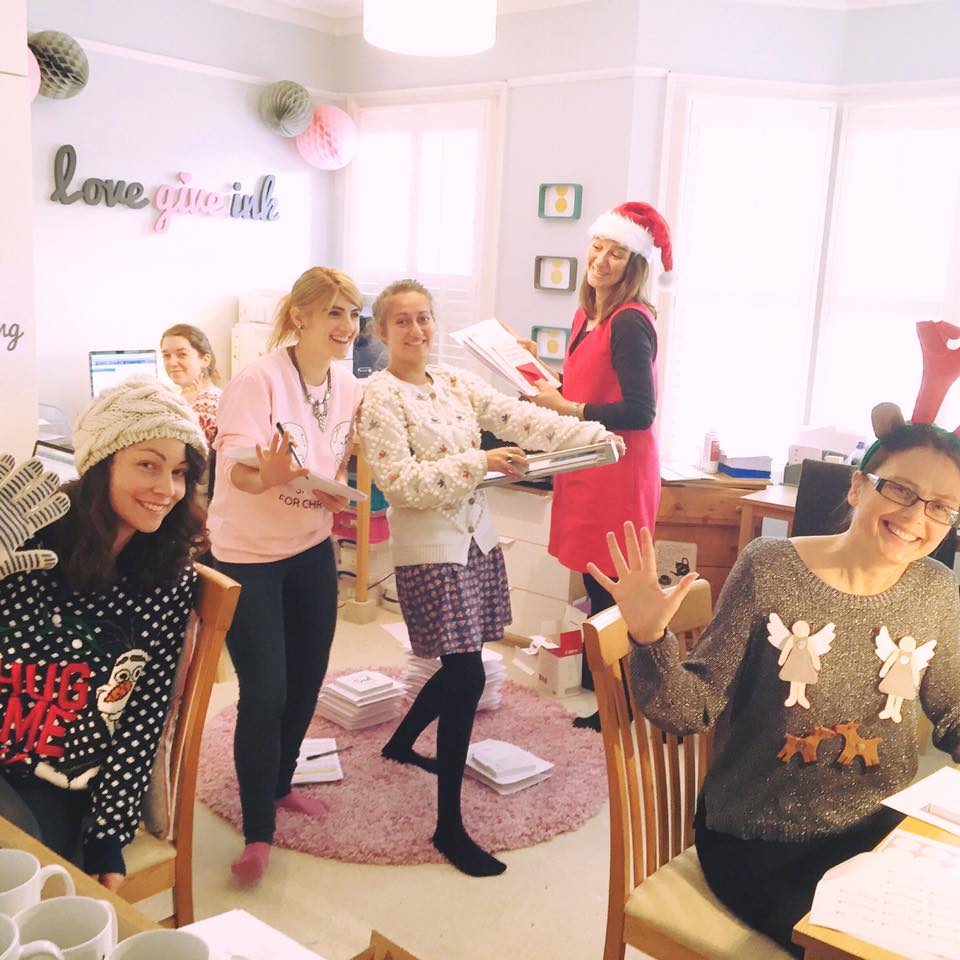 What a difference a year (and a bit of pink) makes! 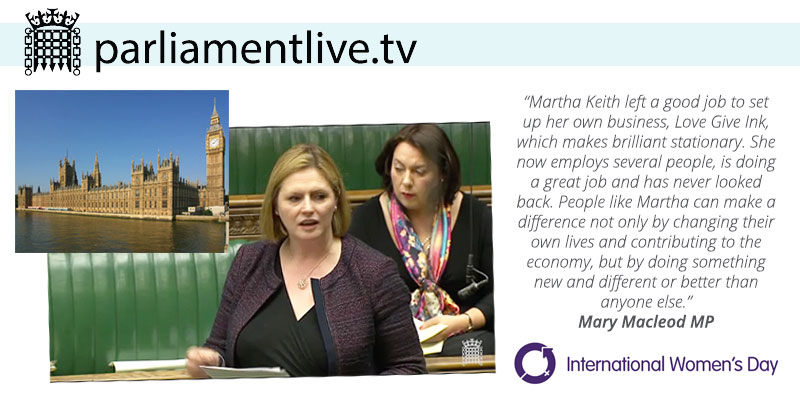 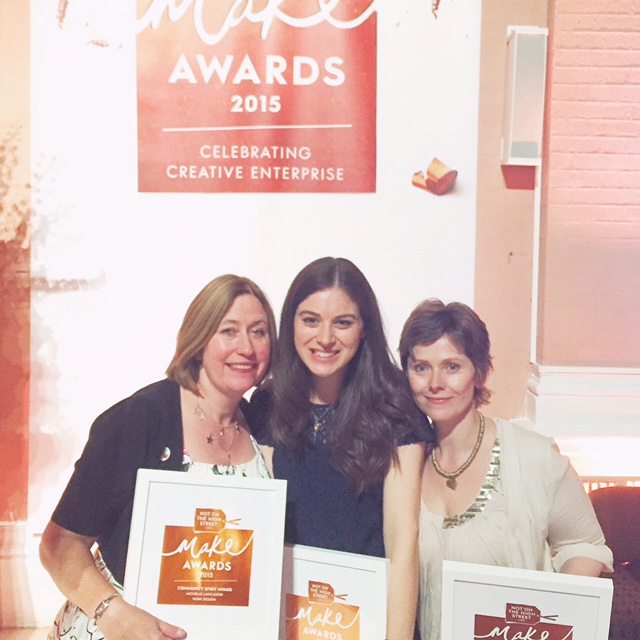 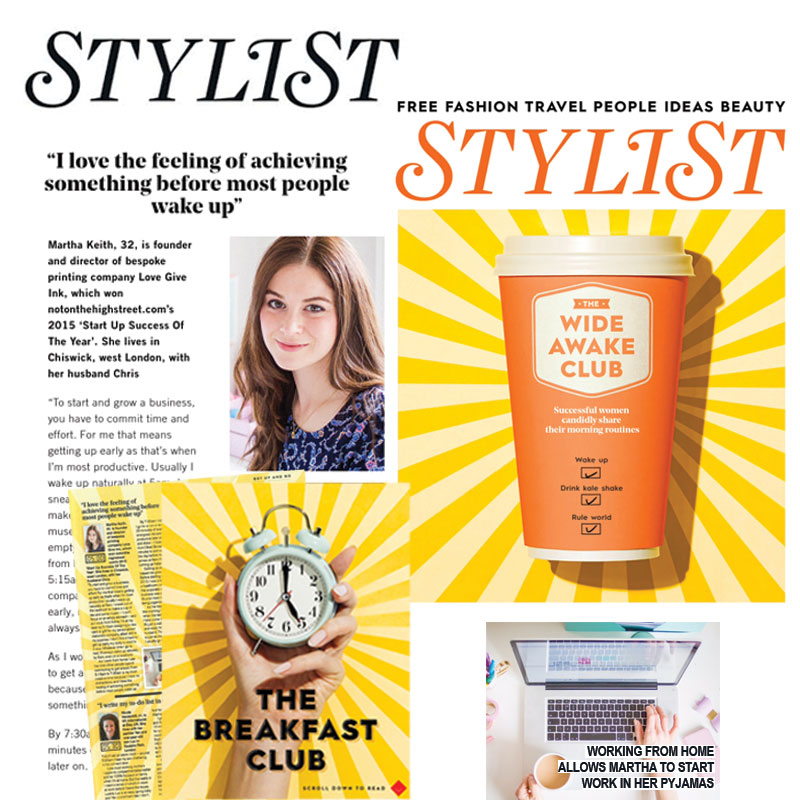 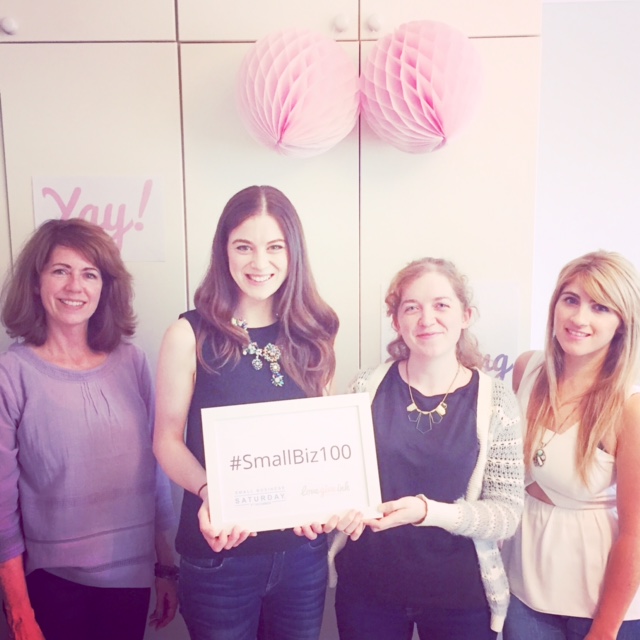 This led to a crazy few weeks campaigning on behalf of the 5 million small businesses in the UK where I was asked to appear in BBC Radio, London Live television and even met George Osbourne… 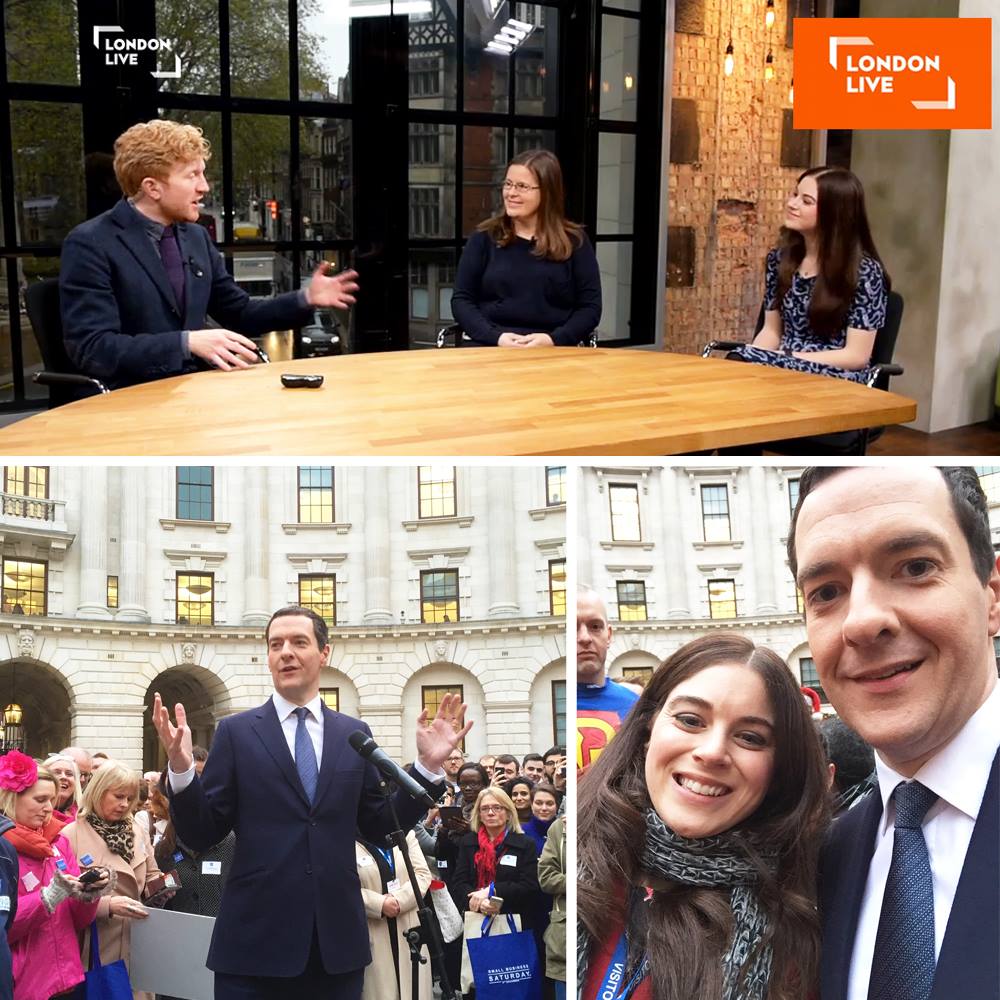 What a year! Of course. what I haven’t mentioned is our absolute biggest highlight of the year – getting to make so many personalised orders for our customers, which all the above allowed us to do. Definitely lots to think about as we head into 2016 – watch this space! 🙂

This website uses cookies to improve your experience while you navigate through the website. Out of these, the cookies that are categorized as necessary are stored on your browser as they are essential for the working of basic functionalities of the website. We also use third-party cookies that help us analyze and understand how you use this website. These cookies will be stored in your browser only with your consent. You also have the option to opt-out of these cookies. But opting out of some of these cookies may affect your browsing experience.
Necessary Always Enabled
Necessary cookies are absolutely essential for the website to function properly. This category only includes cookies that ensures basic functionalities and security features of the website. These cookies do not store any personal information.
Functional
Functional cookies help to perform certain functionalities like sharing the content of the website on social media platforms, collect feedbacks, and other third-party features.
Performance
Performance cookies are used to understand and analyze the key performance indexes of the website which helps in delivering a better user experience for the visitors.
Analytics
Analytical cookies are used to understand how visitors interact with the website. These cookies help provide information on metrics the number of visitors, bounce rate, traffic source, etc.
Advertisement
Advertisement cookies are used to provide visitors with relevant ads and marketing campaigns. These cookies track visitors across websites and collect information to provide customized ads.
Others
Other uncategorized cookies are those that are being analyzed and have not been classified into a category as yet.
SAVE & ACCEPT
Powered by